Jessica is the owner of Gear Shift Consulting, LLC, a Burlington-based consulting firm with a focus on education, politics and policy, and systems change. Her entrepreneurial, design-informed approach to her work has deep roots: after graduating from Yale College she founded Horny Toad Activewear (now Toad & Co.); taught middle and high school English; managed Burlington Mayor Miro Weinberger’s 2012 campaign; and advised Burlington/Winooski Partnership for Change on communications and community engagement. Most recently she has led City efforts to design the Burlington Early Learning Initiative. Jessica’s passion for empowering young women goes way back to the end of the last century when she worked as a counselor for Camp $tart-Up, a residential entrepreneurship camp for teenage girls in Albuquerque, NM. Jessica is a Fletcher Free Library Commissioner, co-founder of the Greater Burlington Women’s Forum and serves on the Advisory Board of Emerge Vermont. She is also a managing partner at a mid-size, rapidly growing family firm in the South End of Burlington that specializes in big dinners, bad jokes and lots of laundry. Reach out to Jessica at jnordhaus@changethestoryvt.org. 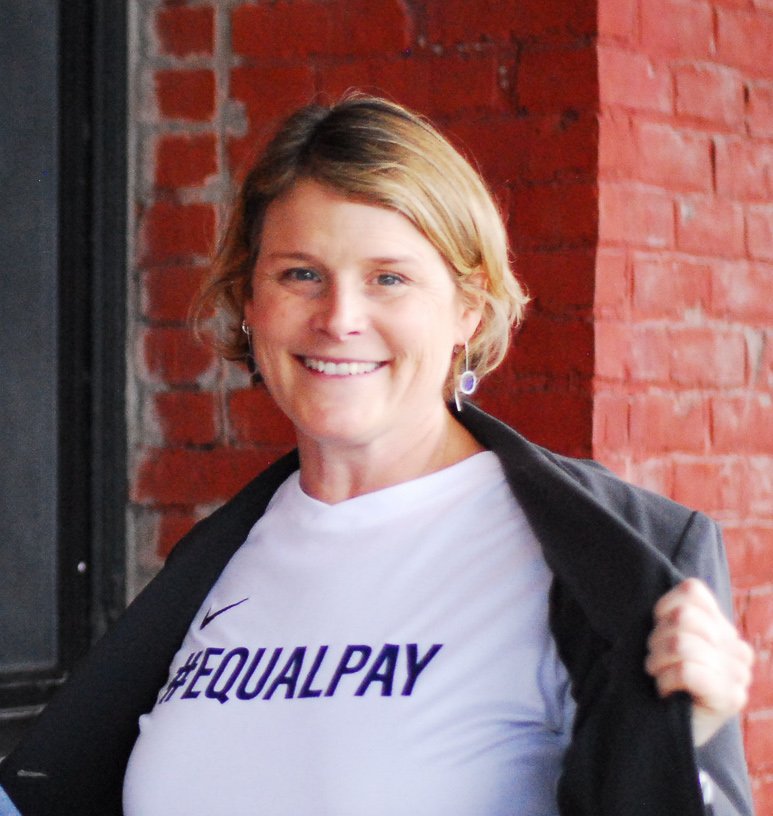 Al is a facilitator, organizer, and communications specialist from Central Vermont. Al attended U-32 High School in Montpelier and holds a B.A. in Economics from Smith College. Among other positions in both the climate and progressive political spheres, Al has worked as the State Divestment Organizer for 350Vermont, a Training Fellow with the Progressive Change Campaign Committee, Press Secretary for Zephyr Teachout’s 2014 New York gubernatorial run, Communications Manager for Rights & Democracy VT/NH, and Field Director for Zephyr Teachout’s 2018 campaign for Attorney General. Al currently volunteers as a member of Central Vermont Showing Up for Racial Justice (SURJ) and serves on the steering committee for the VT Freedom Fund / El Fondo Para La Libertad VT. Al plays the saxophone in the Burlington-based anti-imperialist street band Brass Balagan. Reach out to Al at ajkurts@changethestoryvt.org. 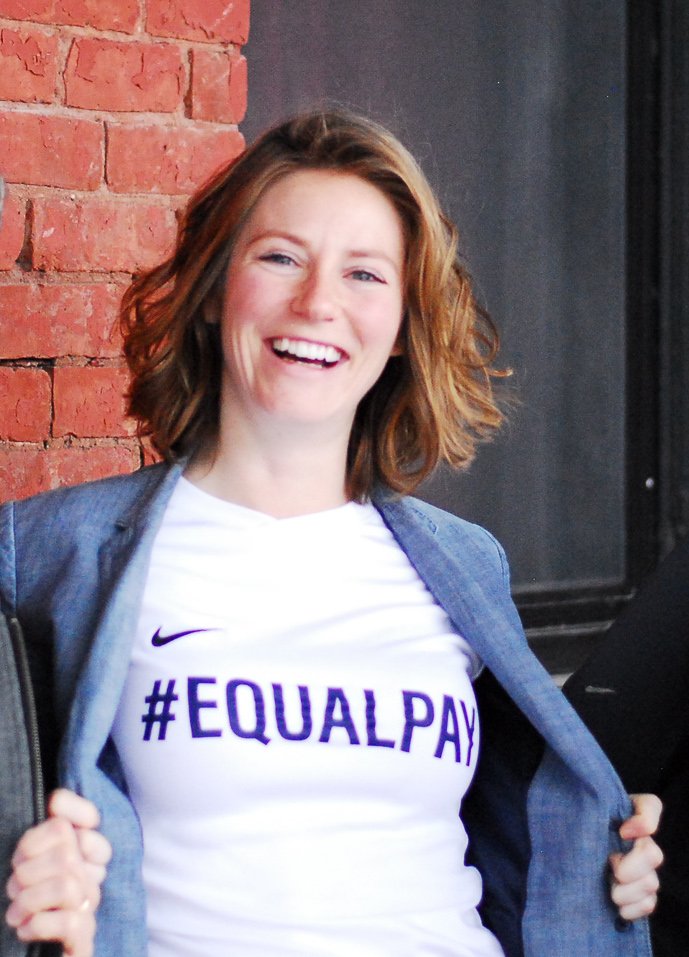 After a brief stint on the ill-fated Mondale presidential campaign, Tiffany worked as a middle and high school history teacher and at NYC Outward Bound, where she developed a deep passion for helping young people discover and develop their talent and voice. Upon moving to Vermont, she joined Vermont Works for Women where she served as its executive director for seventeen years. She left that post in 2015 to lead Change The Story VT, a multi-year, systemic approach to improving women’s economic opportunity. Over the past decade, Princeton University, the John Merck Fund, KeyBank, and the Lake Champlain Regional Chamber of Commerce have honored her work. Tiffany received a Masters in Public Administration from the Kennedy School of Government at Harvard University, and her B.A. from Princeton. She is a former member of Princeton’s Board of Trustees and currently serves on the boards of Vermont Energy Investment Corporation and Public Assets Institute. She lives in Burlington with her partner and two sons, whose feet have now grown far too large for their mudroom. Reach out to Tiff at tbluemle@changethestoryvt.org. 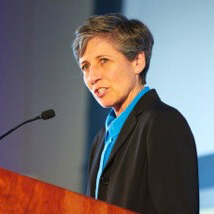 Board Member, Vermont Works for Women