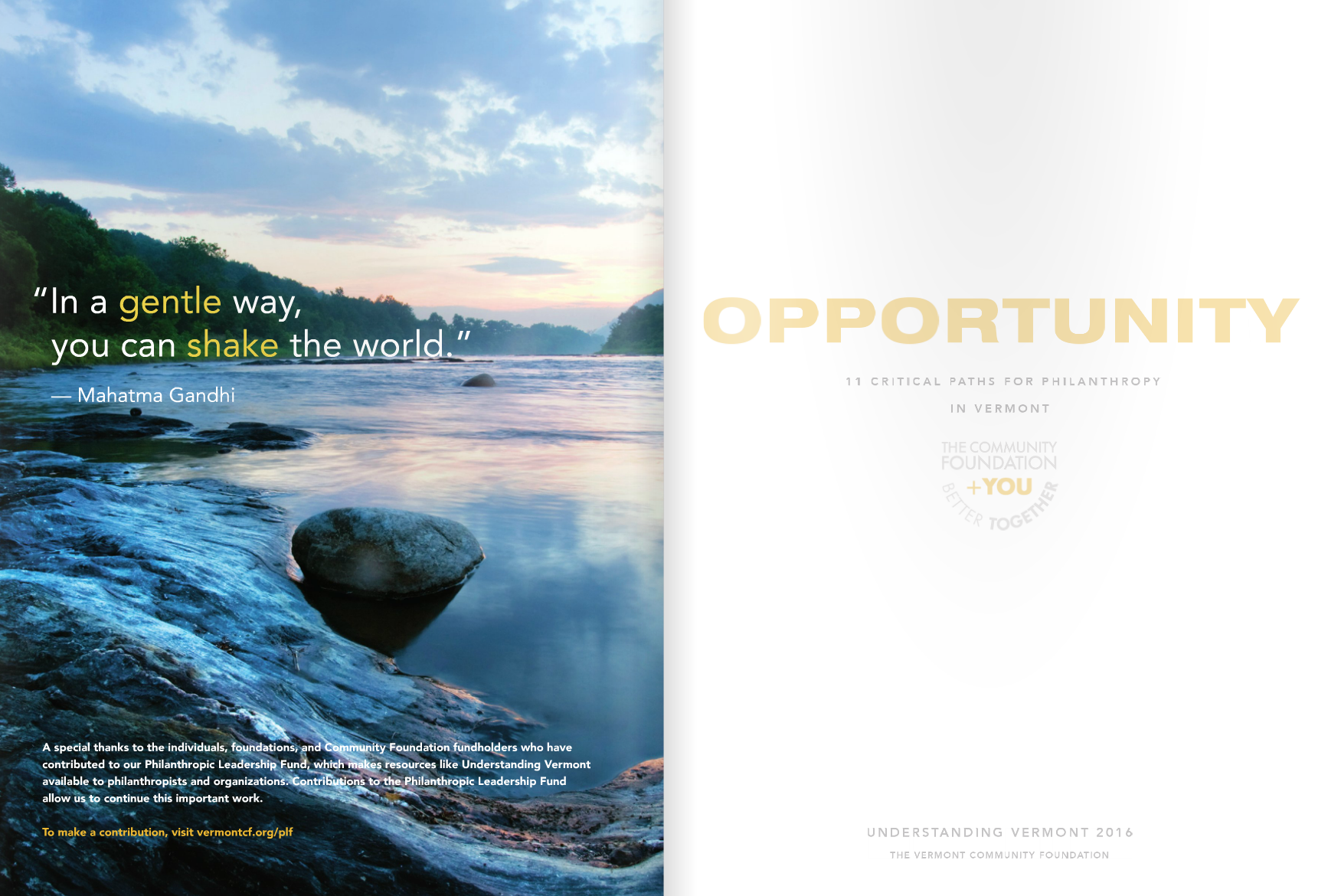 Understanding Vermont is a report series from the Vermont Community Foundation (VCF) that launched in 2007 and serves as a resource for philanthropists who want to learn about community needs, innovative and model programs, and effective strategies for giving.

Opportunity: 11 Critical Paths for Philanthropy in Vermont, published in November 2015, is the VCF’s newest Understanding Vermont report. You can page through the entire report or easily explore it by issue area. 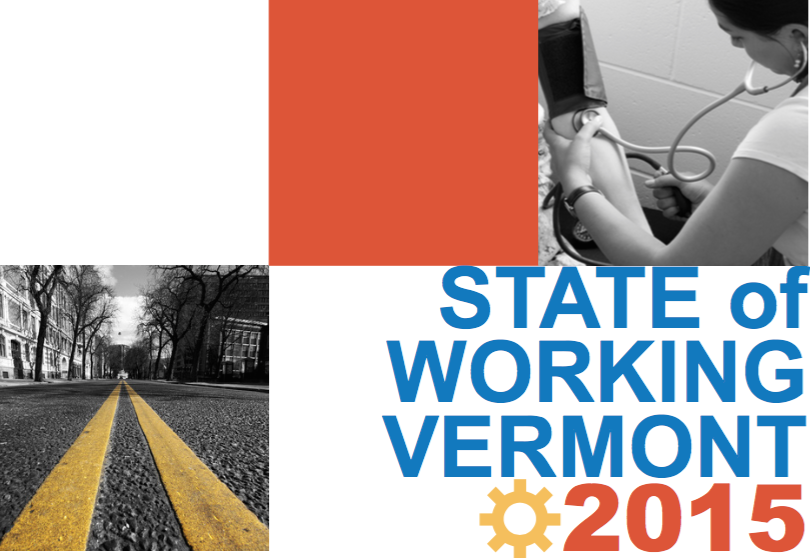 “Vermont’s economy began to grow again after the recession, but has since cooled off. Even before the recession, real economic growth was slow. And figures released in December 2015 show that Vermont’s gross state product—the value of goods and services produced in the state—was essentially the same in 2014 as it was in 2011, after adjusting for inflation.

Vermont’s labor market also faced challenges. Although employers finally replaced all of the jobs lost in the Great Recession, total employment in 2014—which counts farm and nonfarm workers as well as the self-employed—lingered below the 2006 peak and fell for the third year in a row. And while Vermont had the 5th lowest unemployment rate in the country, many Vermonters were underemployed or had given up looking for work.

Among the states, Vermont had the 14th highest percentage of working-age population in the labor force—either working or actively looking for a job. But there were fewer younger people in the labor force, due primarily to a smaller number of 35-to- 54-year-olds in the population than prior to the recession. The labor force was more balanced by gender than in other states. However, unemployment for men remained higher than for women.” 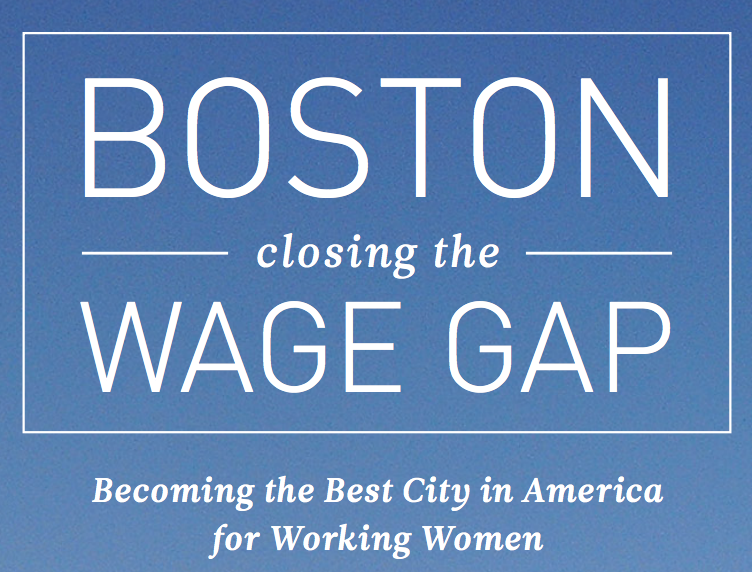 By signing the Compact, employers commit to accomplishing the following three goals:
GOAL 1: Understand the Root Causes of the Wage Gap
Employers commit to understanding the gender wage gap and the underlying causes that contribute to the gap.
Examples of Potential Measures by Employer:
– Management review of the Council’s “Closing the Wage Gap” report
– Employee access to the Council’s report and the Compact
– Analysis of internal employment practices and data
– Visible Management and Leadership engagement on the issue of wage equality, including attending conferences and/or meetings on the topic
– Dedicated time/staff resources
GOAL 2: Close the Gap
Employers commit to reviewing the evidence-based interventions in the Council’s report, conducting a self-assessment of any interventions they have already implemented internally, and implementing or undertaking to improve three interventions tailored to their workplace.
Examples of Potential Measures by Employer:
– Assessment of Current State
– Enhancements to Existing Interventions
– Introduction of New Implemented Interventions

GOAL 3: Evaluate Success
– Employers commit to participating in a biennial review to discuss successes and challenges, as well as contributing data to a report compiled by a third party on the Compact’s success to date.
– Employer-level data will not be identified in the report. The specific data to be reported will build on data already required by federal and state authorities and should not create an additional reporting burden.