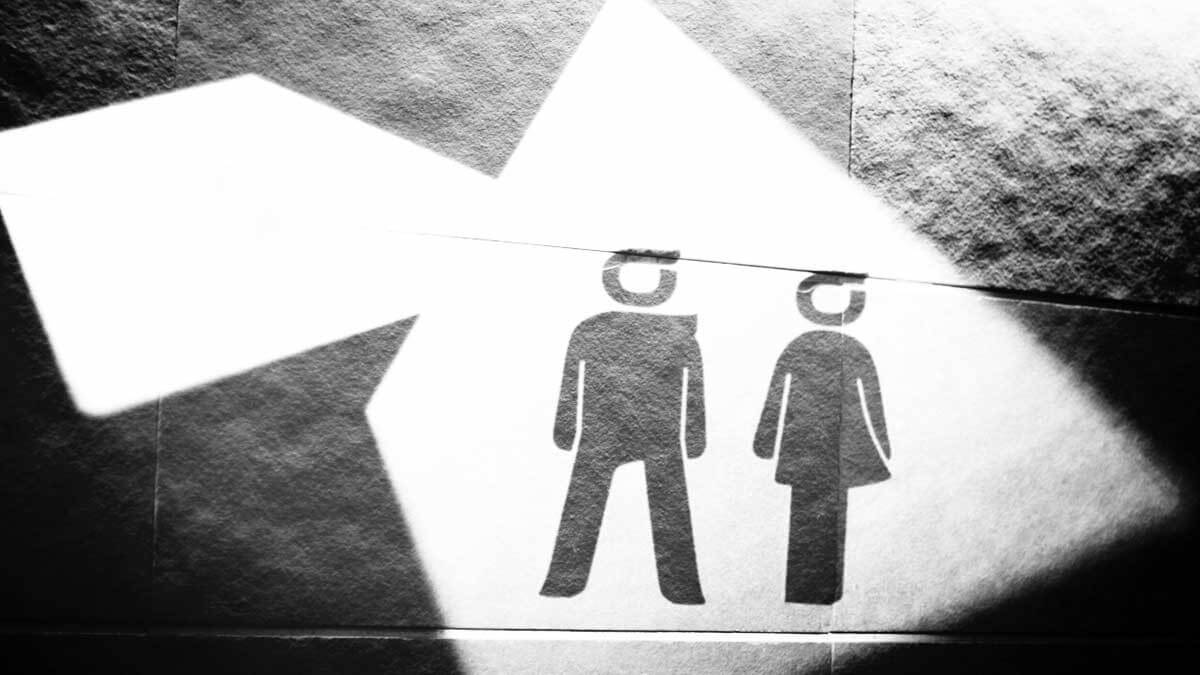 HBR: The Men Who Mentor Women

“While women make up 51.5% of all managers, much fewer women rise to the C-suite. A survey of 25,000 Harvard Business School graduates found that although male and female graduates had similar levels of ambition, men were significantly more likely to have positions in senior management, direct reports, and profit-and-loss responsibility.

We know having a sponsor who supports your career can help level the playing field for women. So who are the men in your organization known as informal champions of women, for the way that their behaviors advance female leaders? And what do they have in common?

From previous research, we already know that these “male champions” genuinely believe in fairness, gender equity, and the development of talent in their organizations, and that they are easily identified by female leaders for the critical role they play advancing women’s careers.

But we wanted to know more about what these men do differently. How do they stand up to pressure from peers or the expectations of outmoded organizational cultures? How do they use their power to create diverse, inclusive organizations?

We asked senior male and female leaders in Fortune 500 companies and non-profit organizations to tell us about the behaviors of these “male champions.” We conducted 75 semi-structured confidential interviews with leaders in the C-suite or one to three levels below C-suite in both Fortune 500 companies and non-profit organizations. After subjecting these interviews to a rigorous qualitative analysis, we saw several themes emerge.

Generally, we saw that “male champions” have learned that gender inclusiveness means involving both men and women in advancing women’s leadership. Although many organizations have attempted to fight gender bias by focusing on women – offering training programs or networking groups specifically for them — the leaders we interviewed realized that any solutions that involve only 50% of the human population are likely to have limited success.”

Knowledge at Wharton: Why Corporate Gender Equality Could Take 100 Years

“It will take more than a century to reach gender parity in the C-suite, and a quarter-century to achieve equality even at the senior VP level, according to a report by McKinsey & Company. “We’re moving at a glacial pace,” said McKinsey associate Rachel Valentino. “We need to be doing more to address this issue faster.” Among the 50 new CEOs hired by Fortune 500 companies over the past year, not one is female.These and other surprising statistics can be found in the report “Women in the Workplace 2015,” which Valentino presented at this year’s Wharton Women’s Summit. The report concluded that “corporate America is not on a path to gender equality” and revealed that “women are still underrepresented at every level in the corporate pipeline.”

The study is part of a long-term partnership between McKinsey and LeanIn.Org, the nonprofit founded by Facebook COO Sheryl Sandberg in 2013. The research analyzed 118 companies and nearly 30,000 employees.

Valentino asserted that advancing women up the corporate ladder, besides being the ethical thing to do, would boost the U.S. economy by $2.1 trillion. Forty percent of the economic gain would come from increased workforce participation, 30% from increased full-time employment, and 30% from a changing sector mix. Gender parity in business would represent 10% more U.S. GDP growth through 2025 than business as usual.” 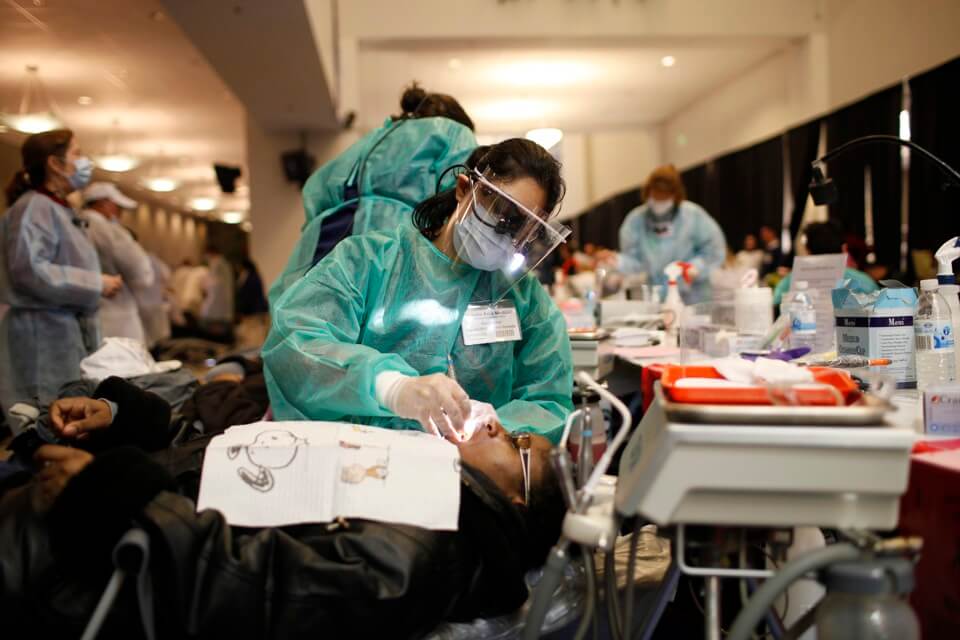 Aside From Culture, What Determines Whether a Job is ‘Male’ or ‘Female’?

“The most commonly cited statistic in the debate over equal pay—that American women on average make about 80 cents for every dollar American men make—has come to signify a lot more than just a financial disparity between genders. These days, it also connotes inequity in the workplace, the motherhood penalty,gender-based discrimination, a more limited path to top-paying and leadershippositions. It encapsulates all the difficulties of being a working woman.

In fact, the issue is even more complicated than it lets on. A common rebuttal to the 80-cents figure is that, when controlling for the career choices that men and women each tend to make, the pay disparity shrinks. In other words, men and women are being paid differently for doing different work.

This concept—economists call it “gender-based occupational segregation”—is something that researchers identified as a contributing factor to pay disparities as early as the 1960s. Economists have estimated that adjusting for these occupational differences brings the gap down to about 9 percent, and recent data on white-collar professionals puts the adjusted gap at even lower than that.

This interpretation of occupational segregation, though, is somewhat controversial, since it puts the onus on women to “choose” the jobs that pay more. Efforts to alter this dynamic have been made, for instance, in STEM fields, where a lack of female representation has resulted in initiatives to get young women interested in science and coding as well as to create pathways for them to attain those high-paying jobs.”

Among our findings:
« Older Entries