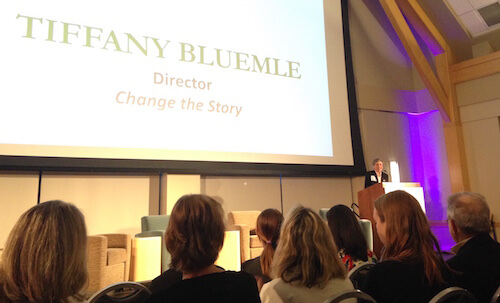 A Call To Action

These remarks were given by Tiffany Bluemle, Director, Change The Story at The Vermont Women’s Fund Annual Benefit on October 4, 2017.

Two and a half years ago, in honor of its 20 anniversary, the Women’s Fund threw caution to the wind, linked arms with Vermont Works for Women and The Commission on Women, and declared that 32 years was too long to wait to close the gender wage gap. With the support and advice of community partners, Change The Story has since then produced four reports that paint a picture of what women earn, what they do for a living, and where they are and aren’t leaders. They can be downloaded from our website, there are some hard copies available at the back of the room.

Suffice to say, what we found paints a picture that makes our point undeniably, absolutely, crystalline clear: we are not done with this work.

And it is so important – not just because so many women struggle to make ends meet, and not just because Vermont faces a huge labor shortage. I think of the talent that we will never enjoy.

I’ve often wondered what the world would look like if women headed half the world’s Universities, were half the world’s entrepreneurs, or half of its lawmakers. Or how differently we might define and address issues like affordable housing, incarceration, and climate change.

And we cannot simply wait for the change. A month ago, I was preparing a talk for Champlain College’s incoming freshman class and was curious to learn how much had changed since they’d come into the world.

Data is useful but it won’t change the story. We will. You and I, educators and parents and employers who are struggling to find workers – if we are deliberate, if we are aligned, and if we persist even when our efforts fail to produce immediate results – we can move the needle so much faster together.

There are so many ways. Because tonight is focused on women entrepreneurs, here are a few things we can do to support their growth, visibility, and vitality.

One of the most arresting moments in Dream, Girl is a clip in which a young girl says: “I hope this is the generation (for which things) change Because I think that it’s time for change.” 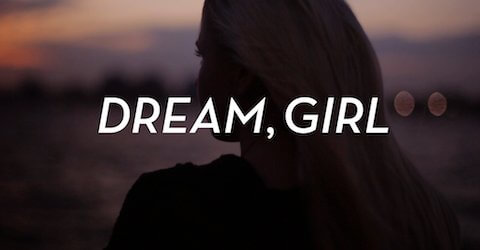 You are invited to Senator Leahy’s 21st Annual Women’s Economic Opportunity Conference! It’s free and open to men and women!

The 2017 conference includes a keynote address by Mary Alice McKenzie and workshops hosted by Vermont presenters. This year’s conference will also highlight the work of Change The Story VT through workshops and group discussions.

Registration is free. Please register by Friday, September 8th at noon to reserve your spot!

Free continental breakfast and lunch will be provided to all registered attendees. Child care must be pre-arranged; please indicate when you register if you will require child care services. Child care availabilty is limited, so please email Heather at hgonyaw@vtsbdc.org for availability. 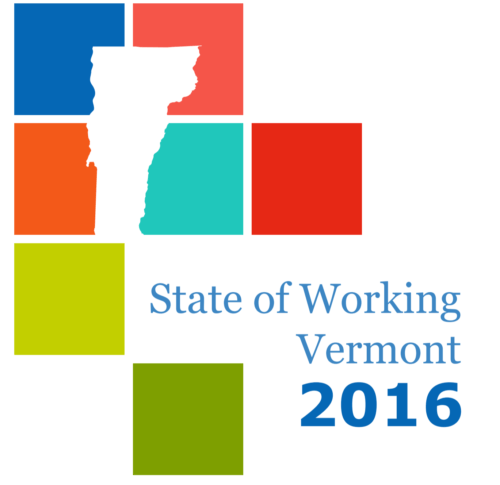 While Washington and the rest of the nation sort out the meaning of a Donald Trump presidency, new leaders in Montpelier have an opportunity to address the needs of low- and moderate-income Vermonters for whom a secure middle-class life seems unaffordable and out of reach. A higher minimum wage, access to high-quality child care, an expanded public education system including at least two years of college, and a program to help workers save for retirement can address the affordability problem for Vermonters struggling to make ends meet.

Those are among the findings in the 2016 State of Working Vermont report published by Public Assets Institute in Montpelier. 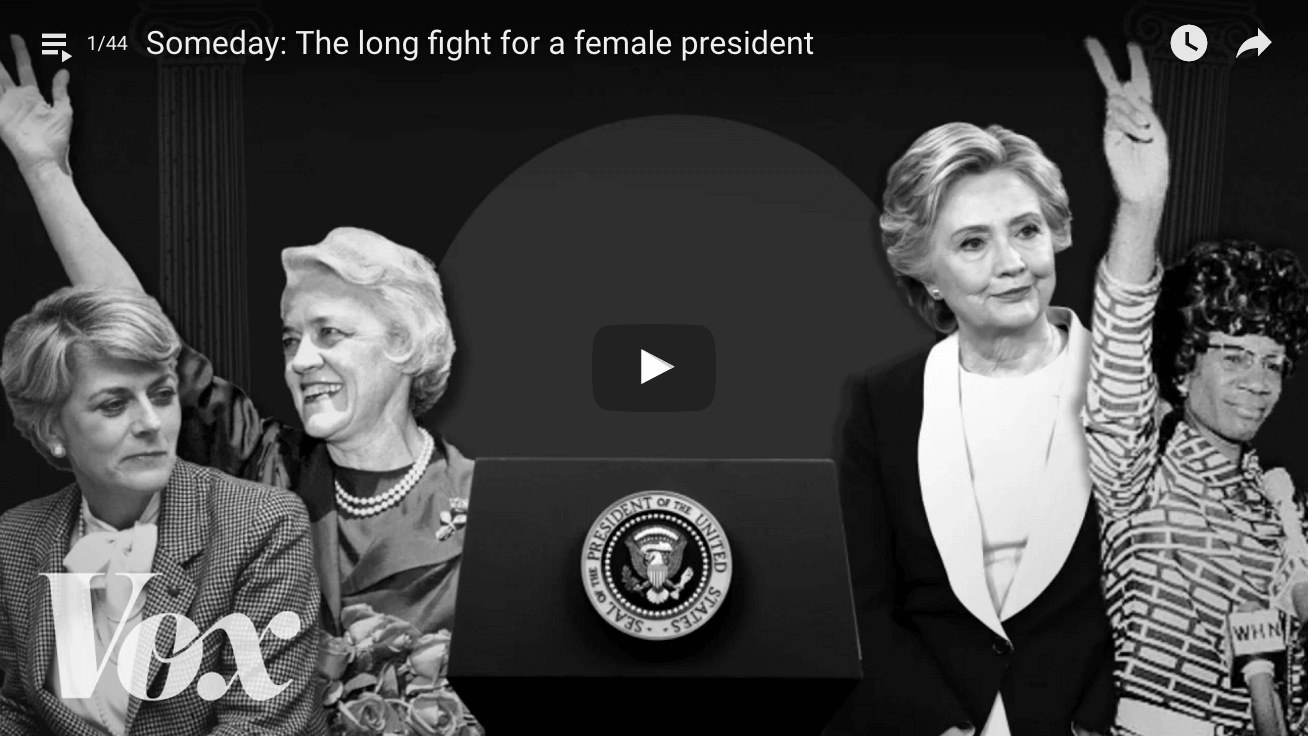 Someday: the long fight for a female president

A short film about the women who claimed a place in American politics.

“In 1788, Thomas Jefferson wrote that American women shouldn’t “wrinkle their foreheads with politics.” A century and a half later, when Hillary Clinton was born, that attitude still prevailed.

That revolution in American culture is still ongoing, but the idea that women are naturally unfit for government is now so alien to younger generations that many feel uncomfortable even considering the gender of a political candidate. The realities, however, lag behind the attitudes. Women make up only about 20 percent of the US House and the US Senate, and about 25 percent of state government.”