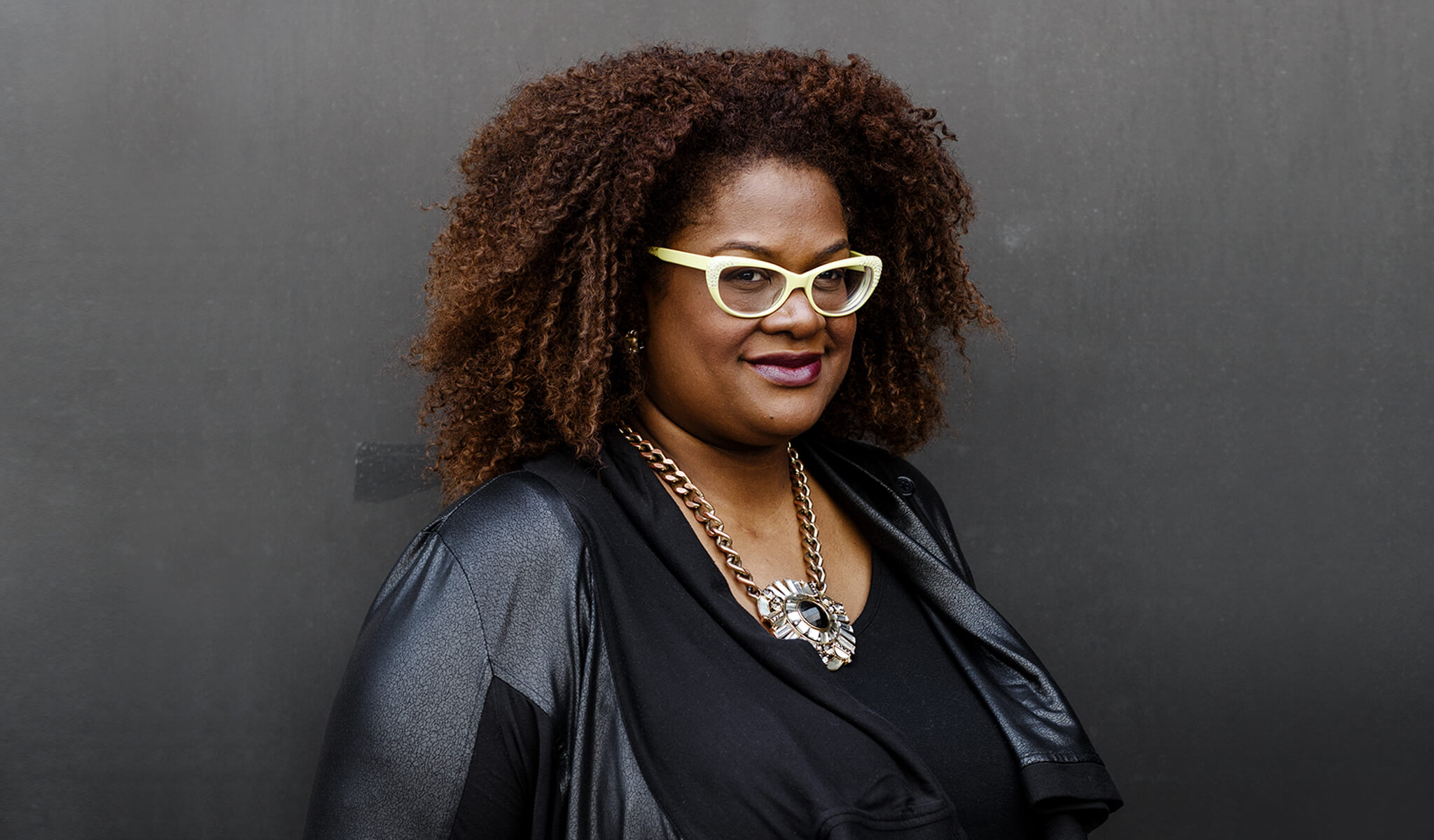 Tech’s Best Investment: Black women entrepreneurs generate over $44 billion in revenue annually in the U.S., yet fewer than 1 percent get funded. What gives?

Black women are the fastest-growing group of entrepreneurs in the country, generating over $44 billion a year in revenue. So why do fewer than one percent of their startup ideas get funded? When a startup earns $1 billion in venture capital, people like to call it a “unicorn.” But we’d like to introduce you to a few true rarities: black women making it work in tech.

As Women Take Over a Male-Dominated Field, the Pay Drops

“A new study from researchers at Cornell University found that the difference between the occupations and industries in which men and women work has recently become the single largest cause of the gender pay gap, accounting for more than half of it. In fact, another study shows, when women enter fields in greater numbers, pay declines — for the very same jobs that more men were doing before.”

“Once women start doing a job, “It just doesn’t look like it’s as important to the bottom line or requires as much skill,” said Paula England, a sociology professor at New York University. “Gender bias sneaks into those decisions.”

Girls in Tech (GIT) is a global non-profit focused on the engagement, education and empowerment of girls and women who are passionate about technology. Our aim is to accelerate the growth of innovative women who are entering into the high-tech industry and building successful startups.

Created in February 2007 by Adriana Gascoigne, Girls in Tech was born out of the need to provide a platform for women to cultivate ideas, learn new skills and advance their careers in STEM fields.

Girls in Tech is headquartered in San Francisco, California and has multiple chapters around the world, from Paris, France and Dubai, United Arab Emirates to Hyderabad, India and Sao Paulo, Brazil.

Girls in Tech offers a variety of resources and curriculum for members to further their educational and professional aspirations. These programs include Lady Pitch Night, Catalyst Conference, Coding and Design Bootcamps, Hackathons, XChange, Global Classroom, GIT WORK, and others. 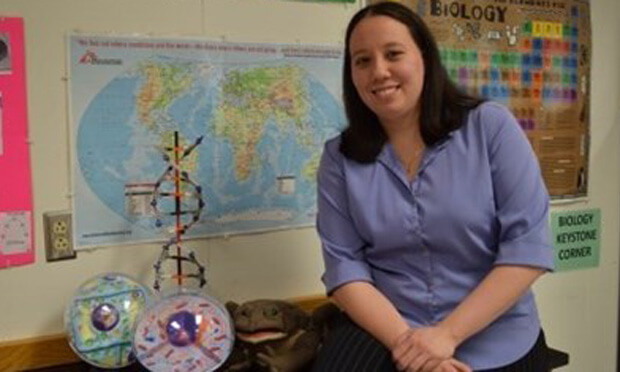 “Jobs in STEM fields often are high paying and in high demand, which is why government leaders have been pressing colleges and universities to produce more STEM graduates. President Barack Obama has said that science and innovation are key to the country’s  economy and that offering more opportunities for Americans to gain related skills can help create jobs. School districts nationwide have launched programs designed to improve the “STEM pipeline,” with the aim of helping pique and support children’s interest in science and technology during elementary, middle and high school. Organizations such as Black Girls CODE offer workshops and after-school programs to teach computer coding to girls from underrepresented communities.

A January 2016 study published in Social Problems considers how teacher demographics could influence that effort.” 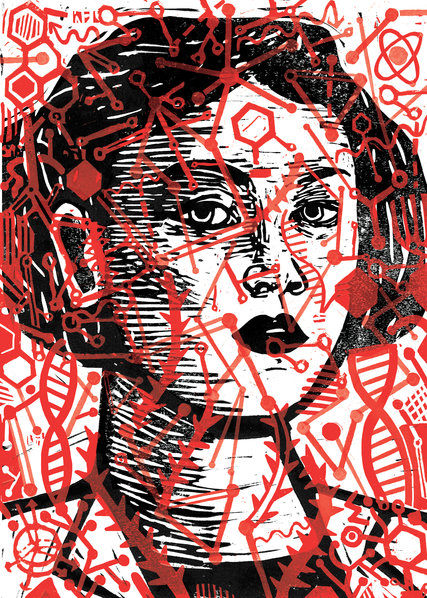 “Women are no longer a minority within higher education. According to the most recent statistics released by Unesco, women’s enrollment in graduate education in the United States has been greater than men’s for each of the last 30 years; as of 2012, there were 13 women enrolled for every 10 men. Yet, every school year, science, technology, engineering and math programs — known as the STEM fields — shed women the way the trees on campus lose their leaves in the fall.

Plenty of explanations have been offered as to why women leave science, but the reason doesn’t appear to be performance. The University of Washington found no difference in G.P.A. between the women who remained and those who transferred out of its STEM programs from 1991 to 1996. Within the same study, women reported both isolation and intimidation as barriers blocking their scholarly path; and while 23 percent of freshmen reported not having experienced these barriers, only 3 percent of seniors did.

In the rare case when a female scientist becomes a faculty member, she finds herself invested in the very system that is doing the weeding, and soon recognizes that sexual harassment is one of the sharpest tools in the shed. My own experiences as a student, scientist and mentor lead me to believe that such harassment is widespread.” 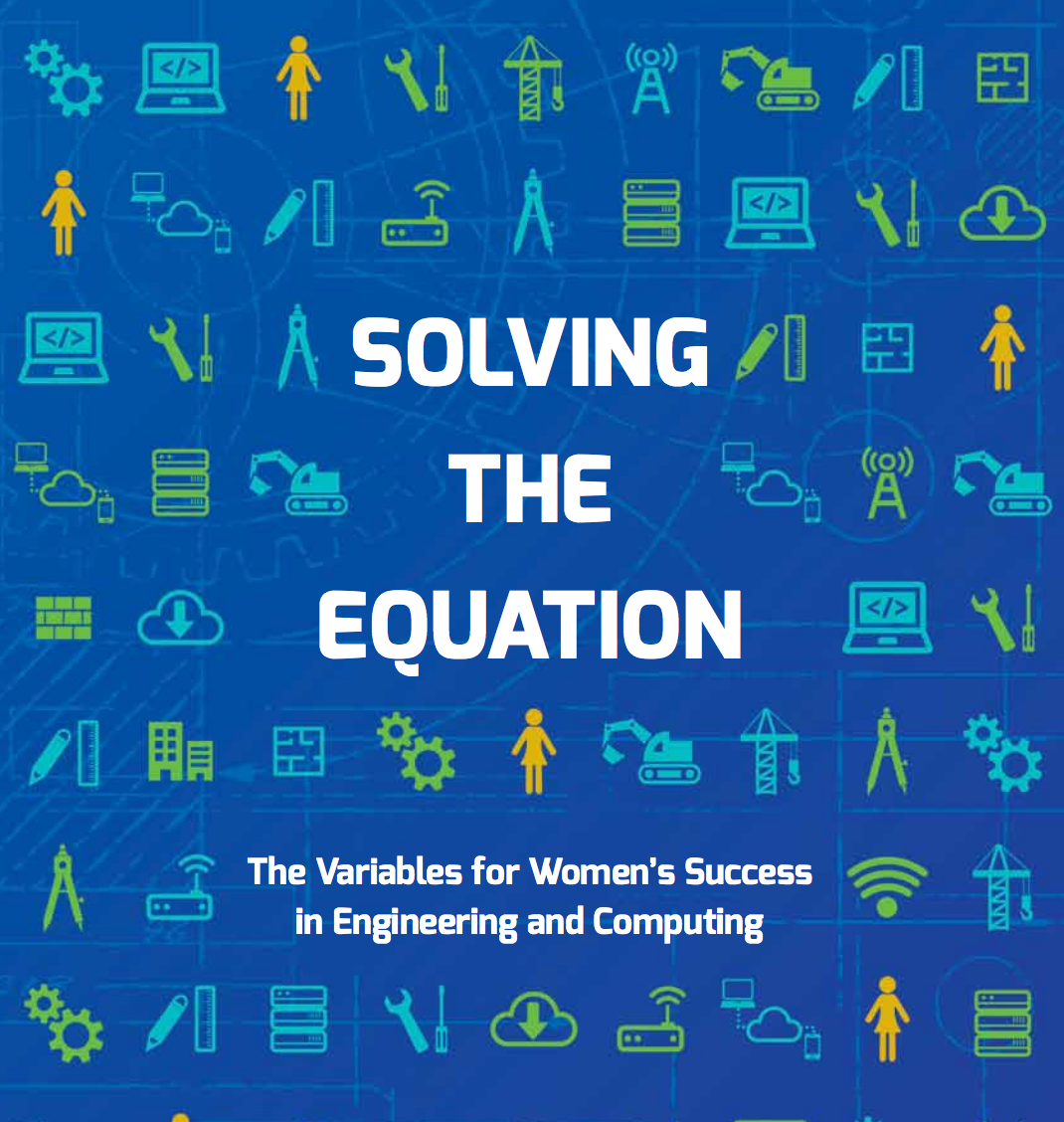 Solving the Equation: The Variables for Women’s Success in Engineering and Computing

“Solving the Equation: The Variables for Women’s Success in Engineering and Computing asks why there are still so few women in the critical fields of engineering and computing — and explains what we can do to make these fields open to and desirable for all employees.”