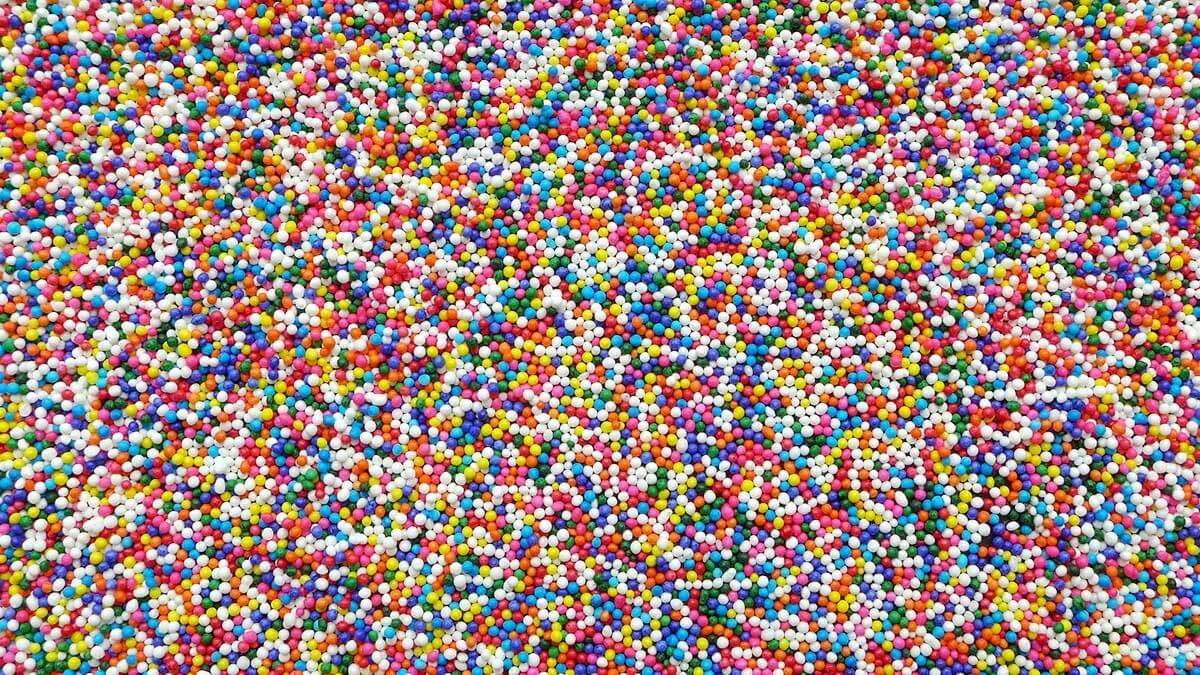 “When it comes to issues of race, gender, and diversity in organizations, researchers have revealed the problems in ever more detail. We have found a lot less to say about what does work — what organizations can do to create the conditions in which stigmatized groups can reach their potential and succeed. That’s why my collaborators — Nicole Stephens at the Kellogg School of Management and Ray Reagans at MIT Sloan — and I decided to study what organizations can do to increase traditionally stigmatized groups’ performance and persistence, and curb the disproportionately high rates at which they leave jobs.One tool at any organization’s disposal is the way its leaders choose to talk (or not to talk) about diversity and differences — what we refer to as their diversity approach. Diversity approaches are important because they provide employees with a framework for thinking about group differences in the workplace and how they should respond to them. We first studied the public diversity statements of 151 big law firms in the U.S. to understand the relationship between how organizations talk about diversity and the rates of attrition of associate-level women and racial minority attorneys at these firms. We assumed that how firms talked about diversity in their statements was a rough proxy for their firm’s approach to diversity more generally.

Two findings were particularly intriguing. First, there are two fundamentally different ways that diversity statements seek to appeal to the stigmatized groups they target. One appeal is to differences and how differences are important.  We call this the “value in difference” approach. For example, a value in difference approach advocates for increasing awareness of differences and bias, and signals the organization’s belief that these differences not only improve employees’ experiences in the workplace, but also advance the firm’s bottom-line goals. The other approach is an appeal to equality and fairness irrespective of differences. We call this the “value in equality” approach.  For example, a value in equality approach affirms that differences will not be an obstacle to career opportunities and advancement, and that all employees are judged equally and fairly based on their skills, qualifications, and effort.” 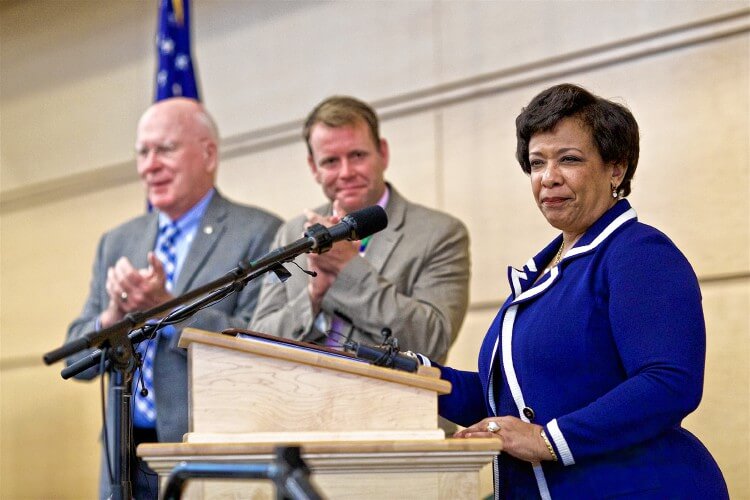